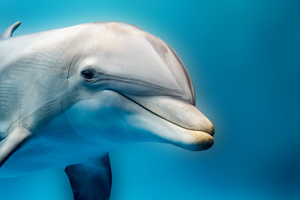 Did you know that our planet actually hums? It’s called the Schumman resonance, and it is calculated to be 7.83 Hz. The ancient mystics and astronomers also called it the “music of the spheres” and the ancient Indian Rishis called it OM.

All living organisms interact and interconnect with electromagnetic waves. Since life began on Earth, each living being has been protected with a natural frequency pulsation of 7.83 Hz. This frequency is associated with high levels of meditation, increased cerebral blood flow, and an increased ability to be creative and learn.… Read more »

One of the most profound healing techniques is free – and right under your nose! According to Andrew Weil, MD, one of the leaders in integrative medicine, learning how to breathe correctly is probably the most important practice you can use to support good health.

Breath control can provide many health benefits. It can: